3 Risks of Driving Through Flood Water 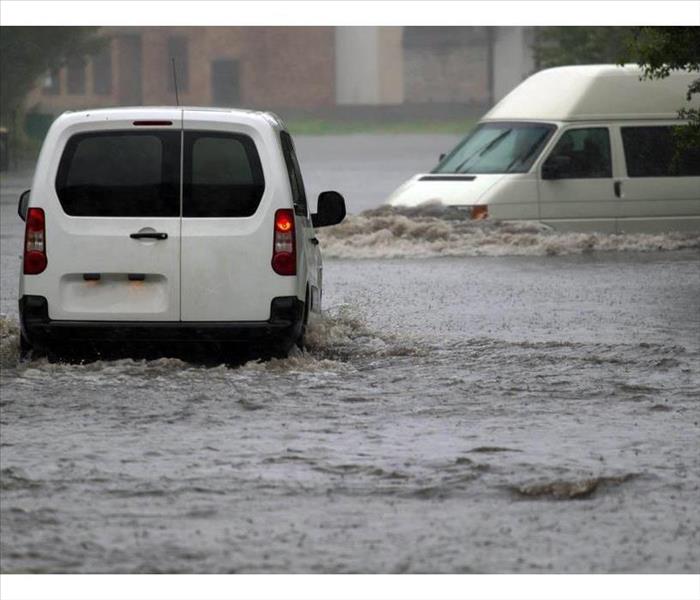 Avoid driving through a flooded street.

Many of us wouldn’t think twice about driving through a flooded street. After all, what harm can a little H2O do? Fact is, it can do much more damage than you think. Not convinced? Here are a few more reasons why driving through flood water in Baton Rouge, LA, is never a good idea.

About Flood Water
Flash floods are common in areas that are low-lying, but they can happen anywhere that rapid rainfall accumulates. If you doubt the power of flood water, understand that

Engine Failure
Car engines aren't meant to be immersed in water. If flood waters are high enough, your engine can do something called hydro locking. This happens with water penetrates the combustion chamber, stopping your vehicle from running and killing your electrical system. That means a stalled car in a flood - not a good thing.

Brake Failure
If your engine doesn't stall out in a flooded street, your brakes just might. That's because your brake components were meant to operate under dry conditions. Water can make it difficult or impossible for brake pads to contact rotors causing you to lose control of your car.

Being Swept Away
Swift-moving water is a force to be reckoned with. It can not only float your car but pick it up and moved down the road! This could leave you colliding with debris or even other vehicles. The Centers for Disease Control and Prevention says that the majority of flood-related drownings come after someone drove into a flood.
Driving through a flooded street might not seem like a big deal, but it can become one fast. Never underestimate how dangerous flooded areas can be. Keep these flood travel tips from storm cleanup experts in mind the next time you think about taking on flooded roads.